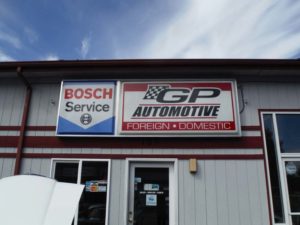 The People at G P Automotive;
Auto Repair in Everett, WA since 1994

G P Automotive prides itself in providing you with the best possible service for your car. Over the years of steady quality work and customer service, our auto repair shop has earned many outstanding awards, and as you read the bios of our key people, you will meet those who are at the heart of G P Automotive. 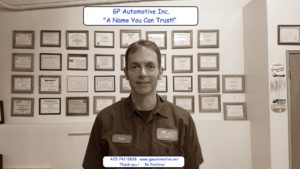 Eric Debolt is an A.S.E. Master Technician, and has attended numerous training classes, which is an ongoing requirement of G P Automotive. Eric is known as the whiz kid for his extensive knowledge and wisdom in electronics. He has ridden the Seattle to Portland (STP) race and is in the elite group of doing it in only one day. Eric has worked for G P for over 20 years and now he and his wife Teresa are the owners. 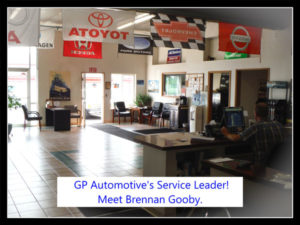 Brennen Grew up in Lynnwood, WA and graduated from Lynnwood High School in 2001. After High school he attended Universal Technical Institute in Arizona.  He received an associates degree in Automotive repair and specialized in Factory Ford Training.  After Tech school he worked for Chrysler at a dealership for 5 years. He then worked at Firestone for 7 years. The first two as a technician and the remaining time as a service adviser.  Brennen is our newest recruit and he joined us in 2012. He is also an ASE Master Automotive Technician. When Brennen is not at work he likes to take the family camping or out boating. Stop in and say Hi sometime, he is the man at the counter, and he is very knowledgeable about cars. Sean grew up in Duvall, Wa and graduated from Cedarcrest HighSchool in 2000. After highschool he attended the University of Washington, but left school to join the Army infantry in 2003. He then deployed to Iraq in 2004 where he received a Purple Heart and an Army Commendation medal. After leaving the Army in 2007 he decided to attend Lake Washington Technical College to pursue his love of cars. While getting his Associates degree he worked as the lead tech at Sears Automotive for 3 years. In September of 2012 Sean joined us at GP Automotive, and we are very happy to have him here. 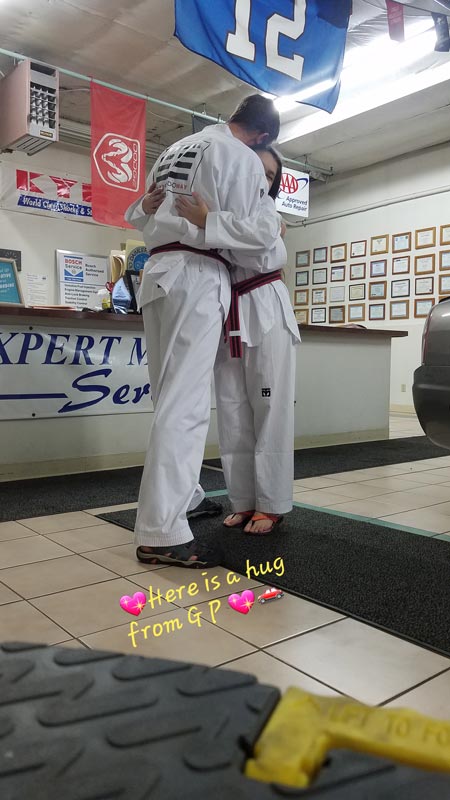 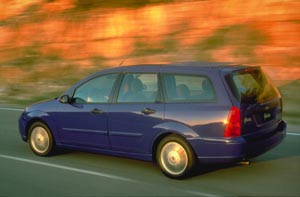 Call ahead for availability. 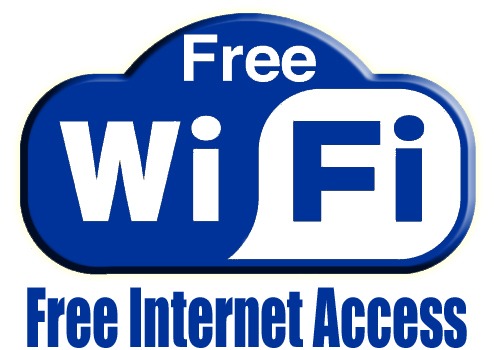